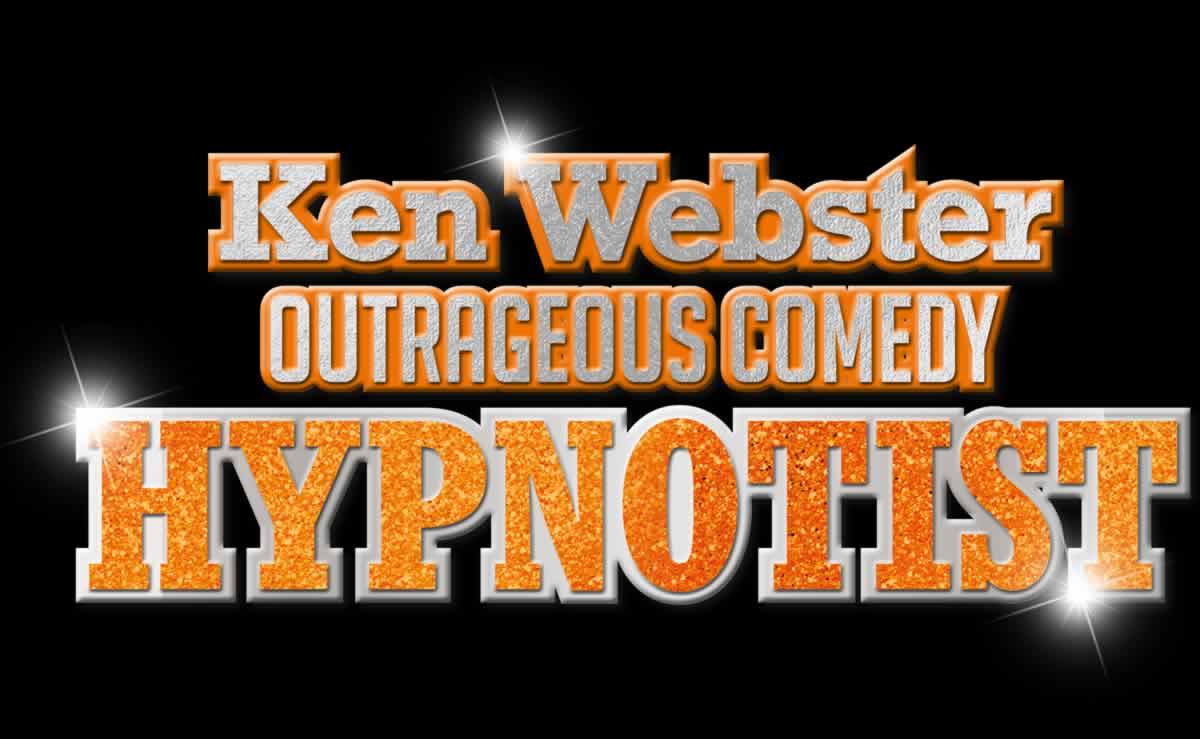 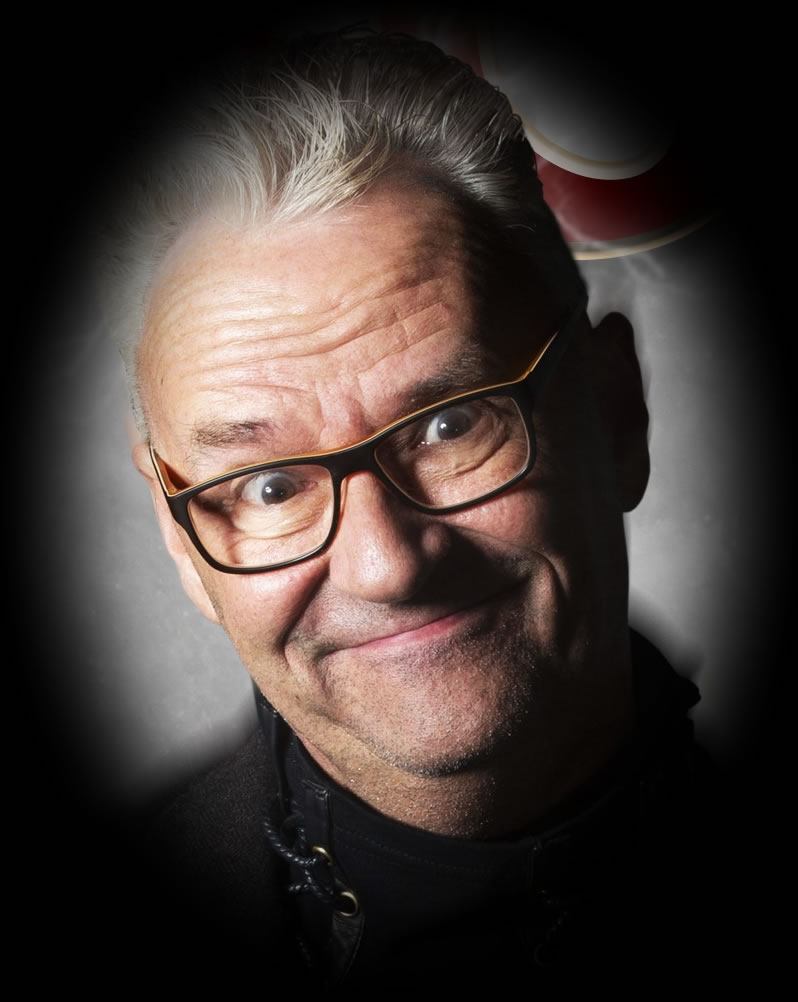 Celebrating 34 Years at the famous:

OR CALL THE BOX OFFICE ON:

Anyone in armed forces gets a free ticket. 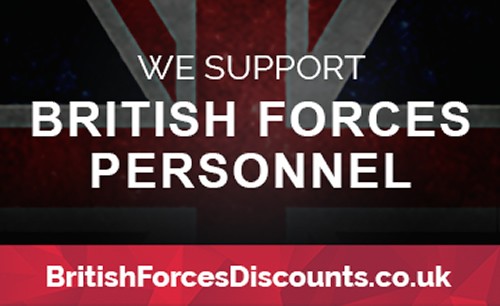 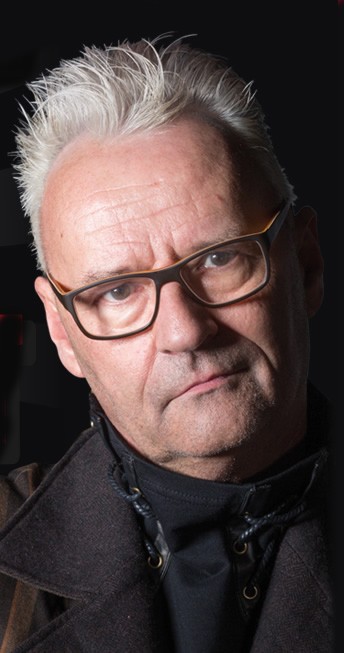 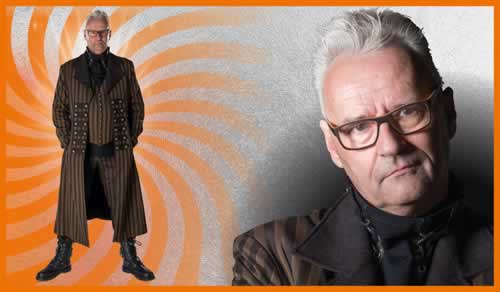 THIS WILL BE THE FUNNIEST NIGHT OF YOUR LIFE ! 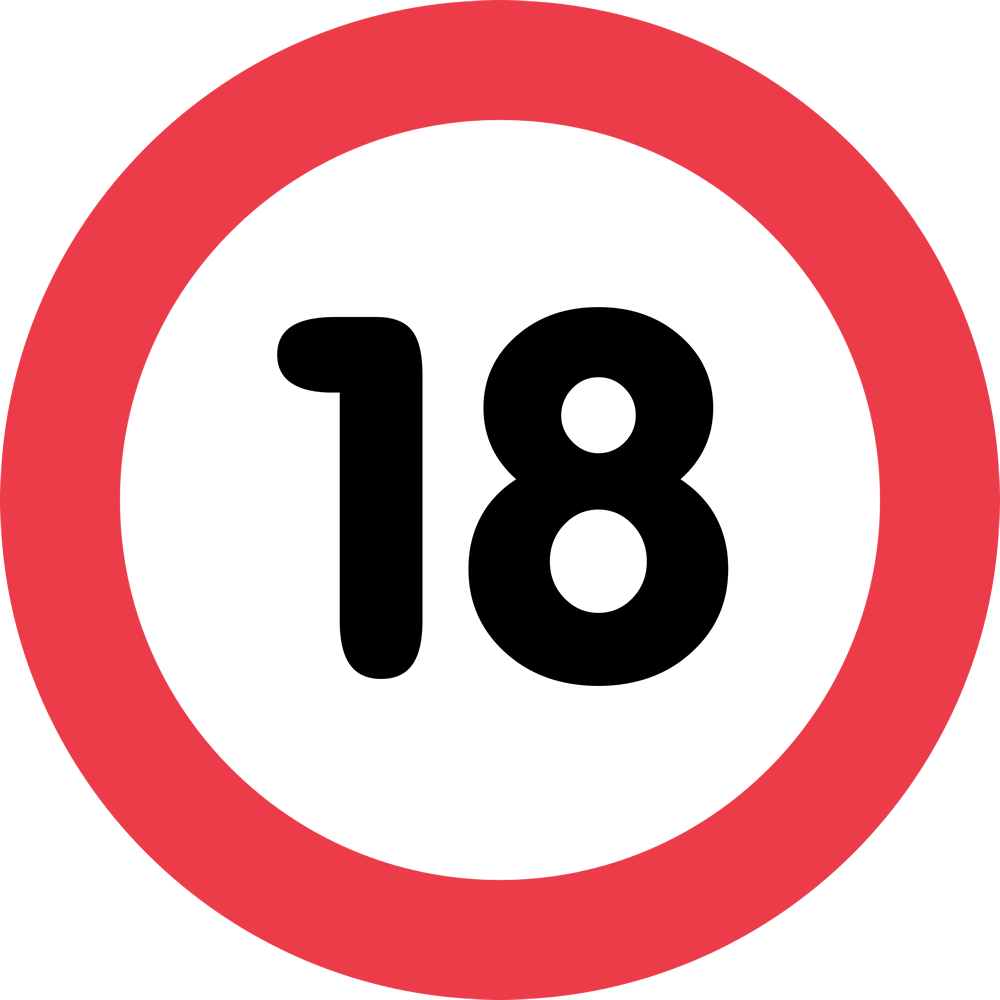 Ken has travelled the world with his hilarious comedy hypnotist show from Australia to South Africa, Dubai Russia, Hong Kong and Europe leaving audiences howling with laughter, before re-booking to see the show all over again. 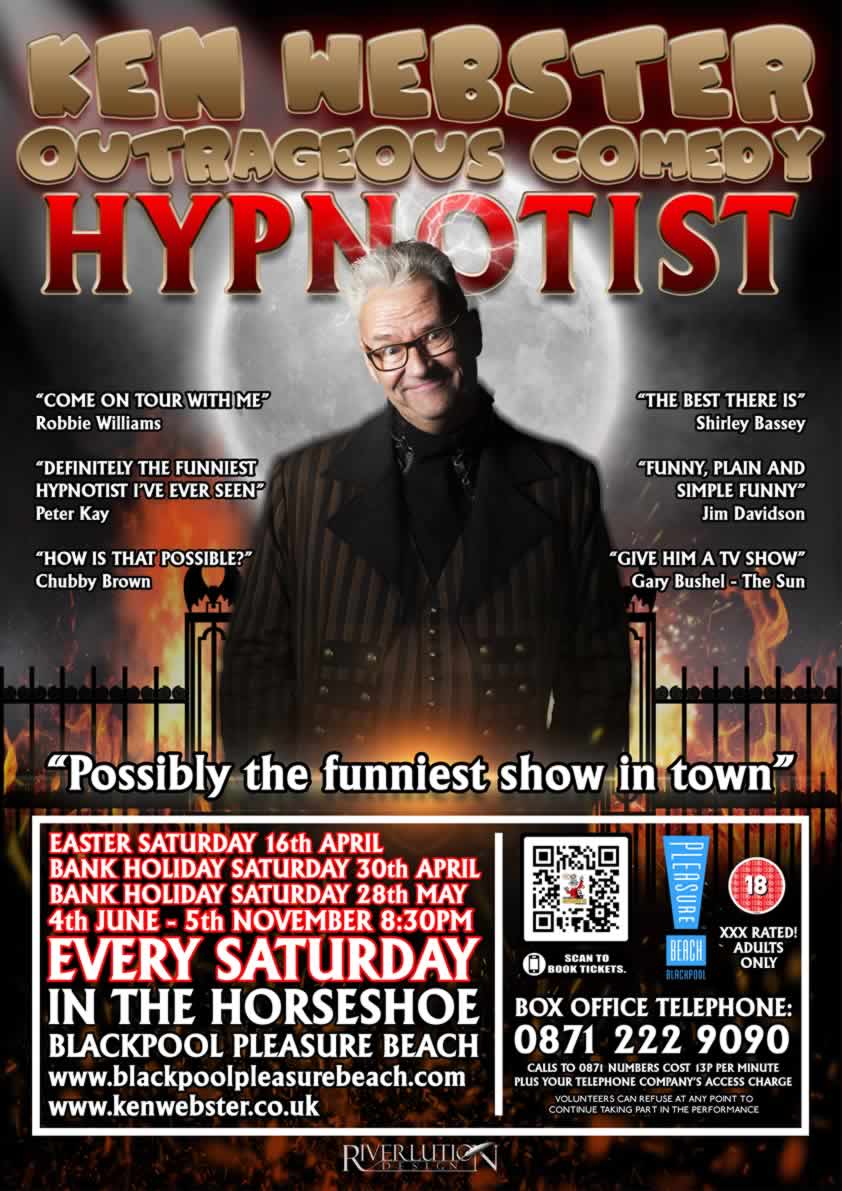 “We come to see Ken Webster when he’s within an hour or so of where we live, we just love seeing him, and every time we do see him the show is different”

Ken has studied hypnosis from an early age perfecting his trade as a Comedy Hypnotist so that he can work Theatres, TV and Special events.

Way back in 1985 Ken decided the hypnosis scene could be changed. The days of the gold medallion and goatee beard were well and truly worn out and the Sgt Major horserace and brass band sketches were no longer funny and looked dated, and so Ken got his script together and burst onto the scene like a rebel without a cause. He was controversial, loud and funny and very successful. Many years later and Ken is still at the top, WHY??

Because he did it HIS WAY!!